The Secretariat is the Executive Branch of the organisation. It consists of the Director-General and the Staff appointed by him or her. The staff is divided into Professional and General Service categories. About 700 staff members work in UNESCO's 65 field offices around the world. 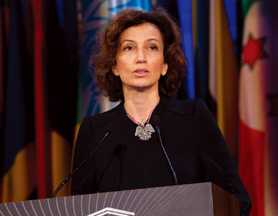 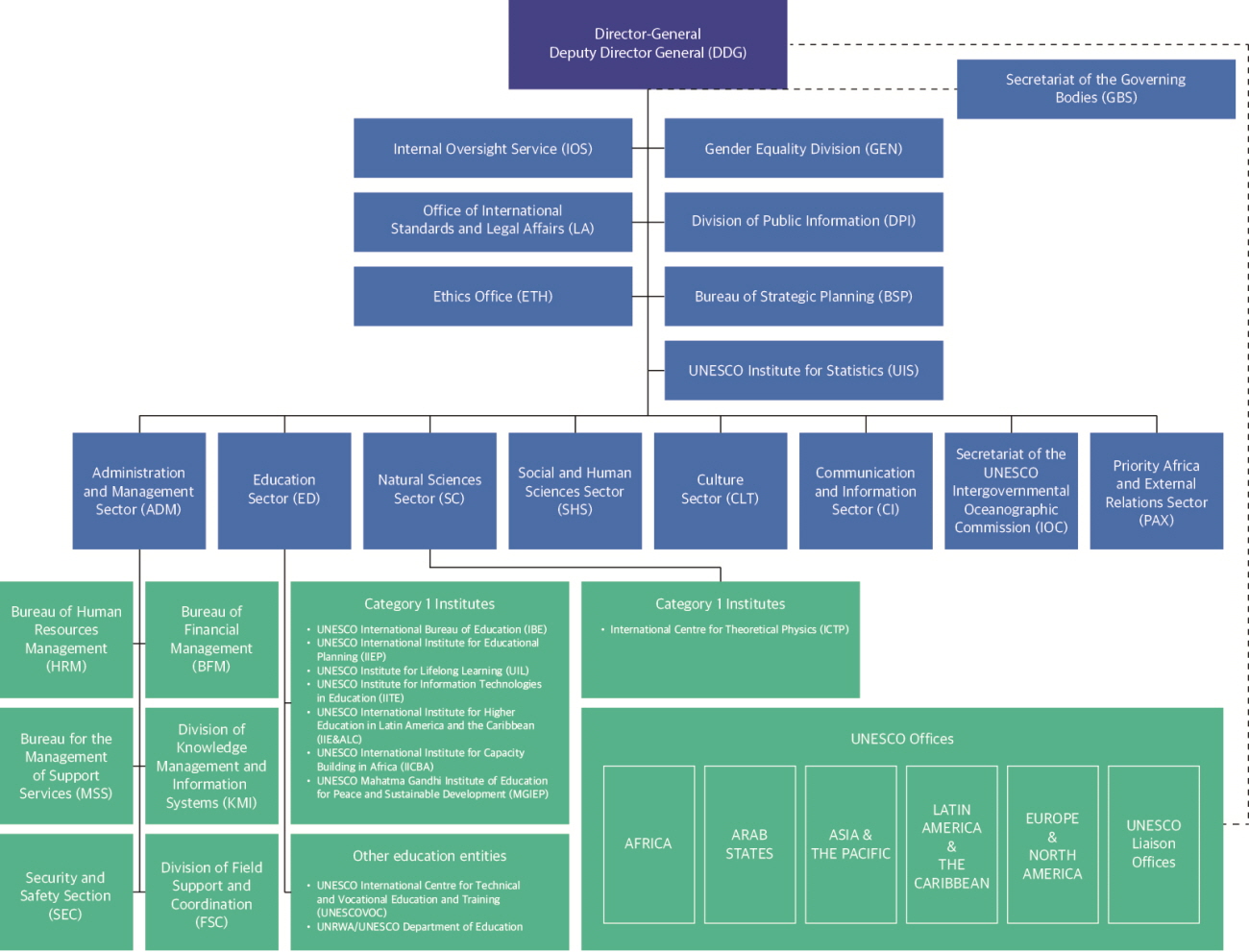